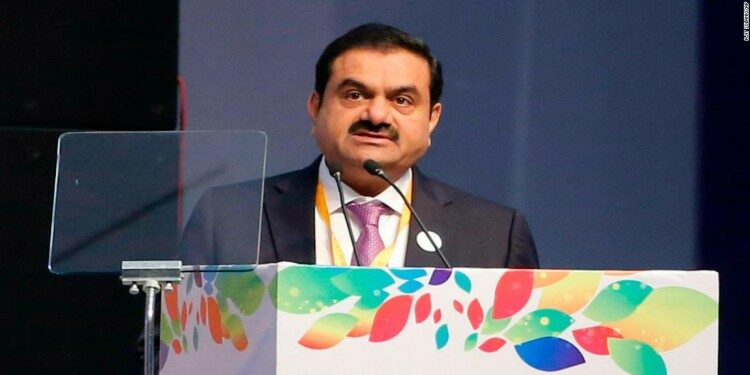 In news– Recently, the Bloomberg Billionaires Index reported that Gautam Adani’s net worth had reached $100 billion, an accomplishment that makes the industrialist the only Indian member of an exclusive global group called the centibillionaire’s club.

Who is a centibillionaire?