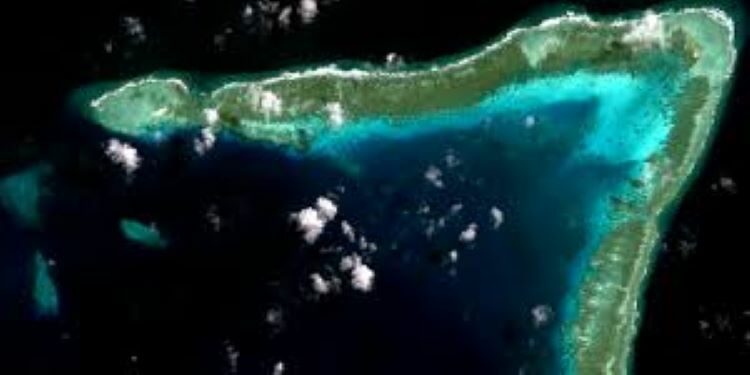 In news : Recently, Philippine authorities announced that many of the Chinese fishing vessels that have been moored near the disputed Whitsun Reef in the Spratly Islands

China’s aggressive expansion in the region has found a new ground, Whitsun Reef, where more than two hundred Chinese vessels are currently moored through the area, which comes under the Philippines’ Exclusive Economic Zones (EEZ).

However, China claims the reef under their nine-dash line and says that the vessels stationed since March 7 and are fishing boats seeking refuge during bad weather and not Chinese maritime militia as reported.

What was phillipines response?

The Philippine Coast Guard, however, is not shying away from taking a hard stance. Currently, Philippine military aircrafts and navy are monitoring the situation daily, and China has been warned that there will be an increased military presence to conduct ‘sovereignty patrols’

Dispute between China & Philippines over the South China sea