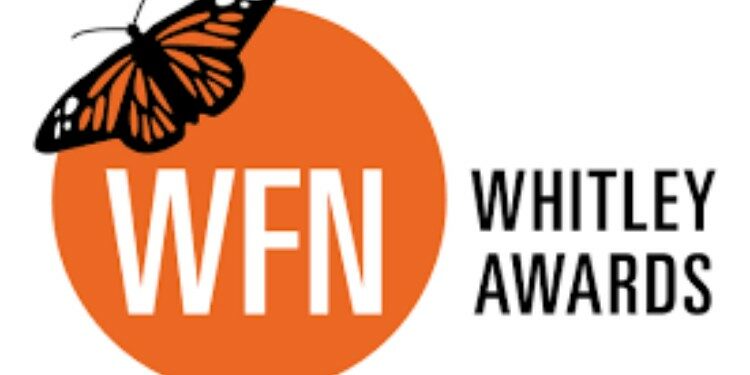 In news- Nuklu Phom, a church worker from Nagaland has won the Whitley Award, 2021 alongside six other awardees from South Africa, Argentina, Brazil and Kenya.

Note- Bibhuti Lahkar is a senior scientist at Aaranyak, a society for biodiversity conservation in Northeast India, was also shortlisted to the award along with Phom. He was shortlisted for building bridges between people and Asian elephants.