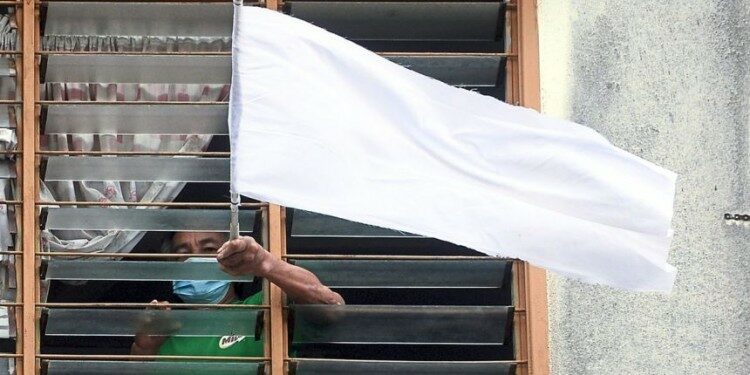 Recently, Malaysians in the Covid lockdown waved white flags to ask for help.

Malaysians are not alone in signalling their distress and food insecurity amid the pandemic through this symbol. Something similar happened at the other end of the world in 2020.

Some Central American countries such as El Salvador, Guatemala, and Honduras “white flags have appeared all over the social terrain as indictments of a failed political and economic system whose primary effect for common people has been enduring a life of dehumanization, precarity, and marginalization.”

As per the news reports, the red flag campaign or #benderamerah, that works in the same way as the white flag movement, but the difference is that the former is targeted at Malaysian citizens only and was started by the Malaysian Animal Association as many families were abandoning pets they couldn’t afford to feed.