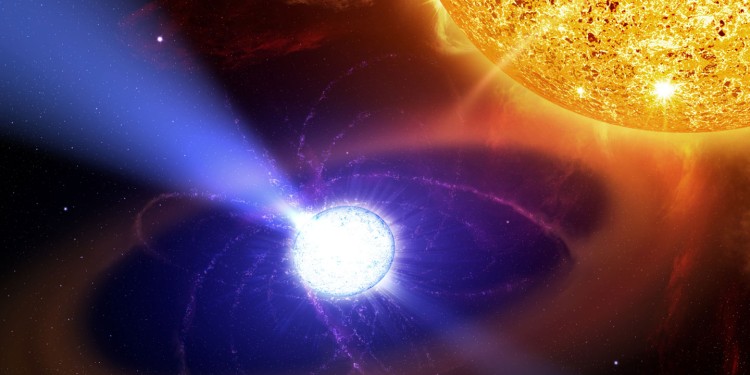 In news– Recently, a team of astronomers have confirmed that full rotation once in 25 seconds is the fastest spinning white dwarf star J0240+1952.

What is a white dwarf star?