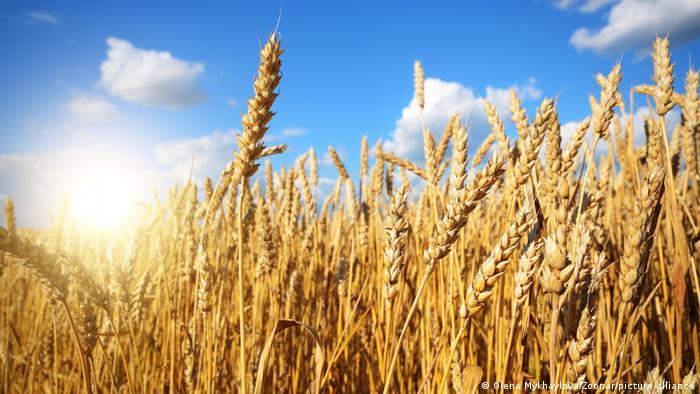 From an all-time high last year, procurement of wheat is set to hit a 15-year low this season, falling below existing stocks for the first time. Factors like the Russia- Ukraine crisis, warmer weather, and higher fertilizer prices are responsible for it. The government has a challenging role to contain inflation and at the same time ensure food security for the vulnerable and poorer sections of the society.

In news: The government lowered its wheat output forecast for the crop year ending in June, 2022.

Placing it in the syllabus: Agriculture and Economy.

Background of the Issue-

Why has wheat production dwindled?

How will this impact the public distribution of grain?

Possible solutions to overcome the problem-