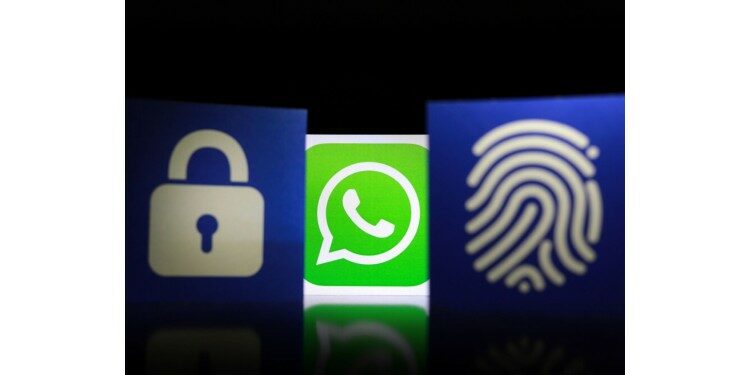 Recently, the Ministry of Electronics and Information Technology asked the High Court of Delhi to step in and restrain WhatsApp from rolling out its new privacy policy.

List of violations mentioned by the Union IT Ministry

Rule 4 (1) (ii) says that any corporate or person who collects, receives, stores, deals or handles information “shall provide a privacy policy for handling of or dealing in personal information including sensitive personal data or information” and also specify the types of sensitive data being collected.

Data processors – Those who process the data on behalf of controllers, such as an Indian IT firm to which an E.U. the firm has outsourced its data analytics.