What is the Sonali bag? 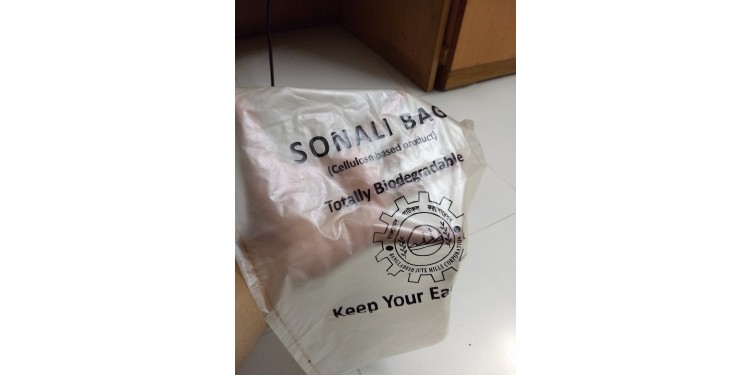 About the Sonali bag


What are biodegradable plastics?

As part of the year-long celebrations to mark the 150th birth anniversary of Mahatma Gandhi, the government had launched massive campaigns against single-use plastic.

What is single-use plastic?