What is seropositivity and sero positivity survey? 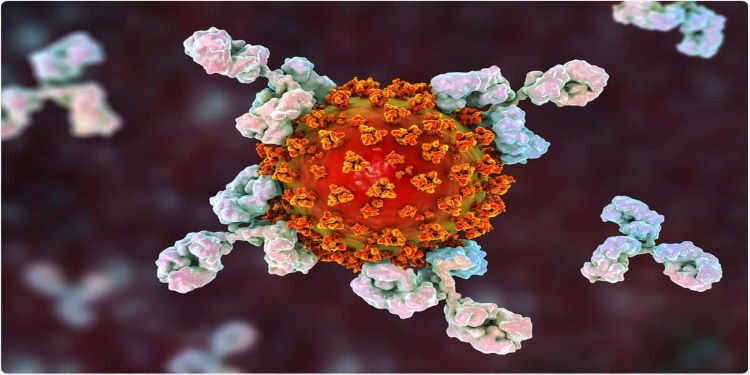 In news : Smokers and vegetarians were found to have lower seropositivity indicating that they may be at a lesser risk of getting infected by coronavirus, according to a pan-India serosurvey conducted by the CSIR

Sero-surveys use tests that examine the liquid part of blood, or ‘serum’, not nose, throat and mouth fluid. And these tests detect an immune response to the virus material, not SARS-CoV-2 virus material itself.

How does the survey work?

What do the current CSIR Sero-surveys tell us?