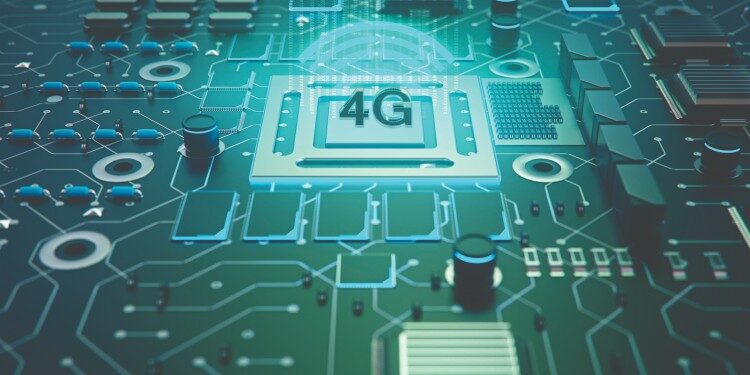 Under the e-Court project Department of Justice plans to connect complexes located all over India by a high-speed Wide Area Network (WAN) via different modes of connectivity such as Radio Frequency (RF), Very Small Aperture Terminal (VSAT)

What is a Very Small Aperture Terminal (VSAT) connectivity?

Most VSAT networks are configured in one of these topologies:

What is Radio Frequency (RF) connectivity?