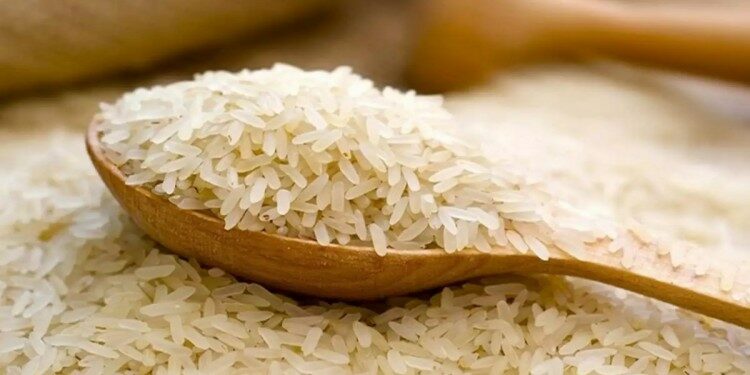 In news– Recently, Telangana Chief Minister and members of his Cabinet staged a dharna at Telangana House, demanding a uniform paddy procurement policy. The protest came after the Centre said it was stopping the purchase of excess parboiled rice, of which Telangana is a major producer.