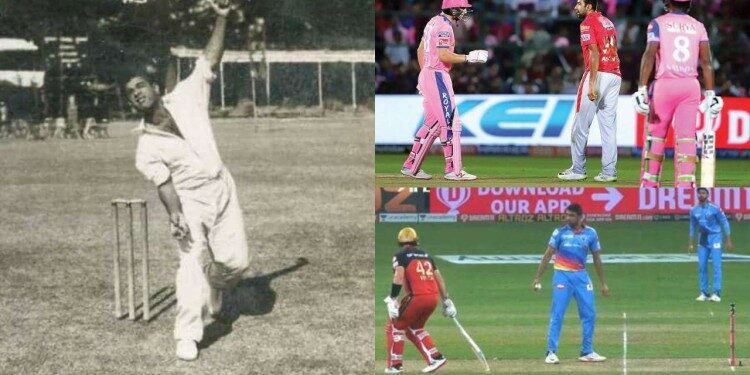 Make PDF
In news– Recently, the Marylebone Cricket Club (MCC) has announced its new code of laws, under which Mankading has been made a normal mode of running out the non-striker.