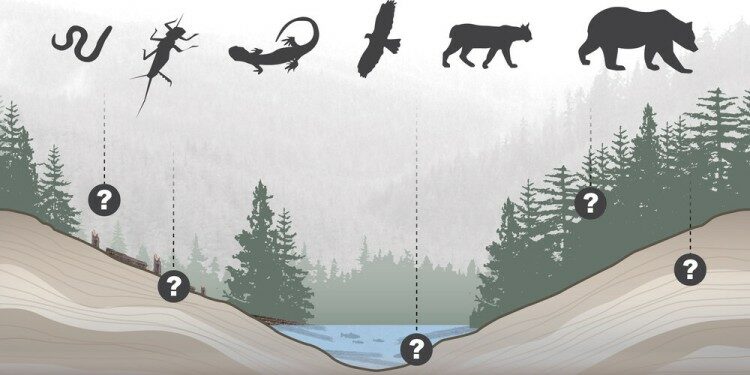 In news- Recently, two independent studies have found that e-DNA floating in the air can boost biodiversity conservation efforts across the world.

Note- eDNA metabarcoding is a novel method of assessing biodiversity wherein samples are taken from the environment via water, sediment or air from which DNA is extracted, and then amplified using general or universal primers in polymerase chain reaction and sequenced using next-generation sequencing to generate thousands to millions of reads. From this data, species presence can be determined, and overall biodiversity assessed. It is an interdisciplinary method that brings together traditional field-based ecology with in-depth molecular methods and advanced computational tools.