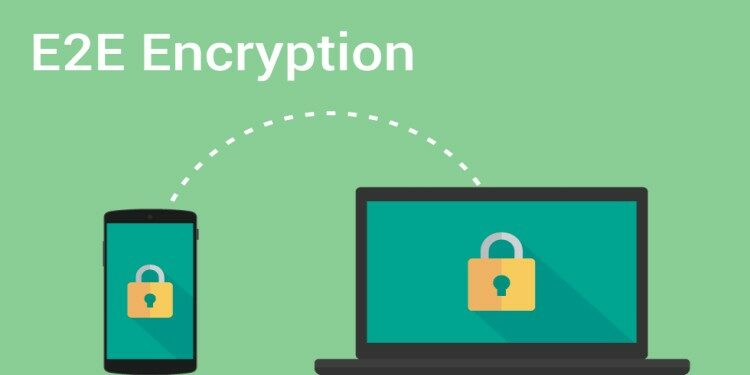 Make PDF
In news– Recently, Apple has announced that it will be increasing the number of data points protected by end-to-end encryption on iCloud from 14 to 23 categories.

Reasons for government agencies unhappy with it-