What is Emergency Use Approval of a Vaccine? 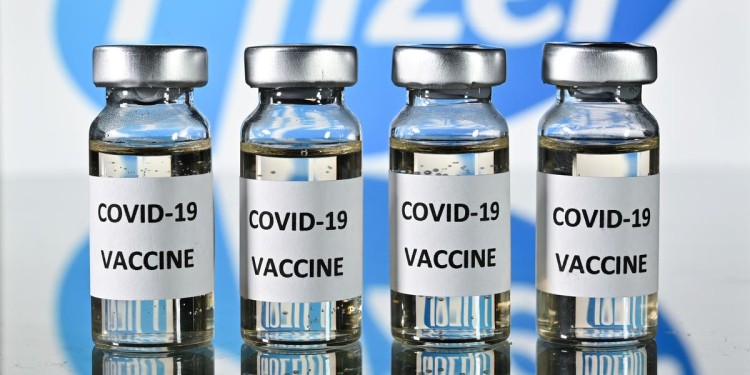 Recently, the USA’s drug maker Moderna said it was applying for emergency use authorization for its COVID vaccine.

What is Emergency Use Approval/Authorization (EUA)of a Vaccine?

Is approval necessary & what is the process?

When can emergency use authorization be granted?

Regulatory provisions for the approval of vaccines in India: