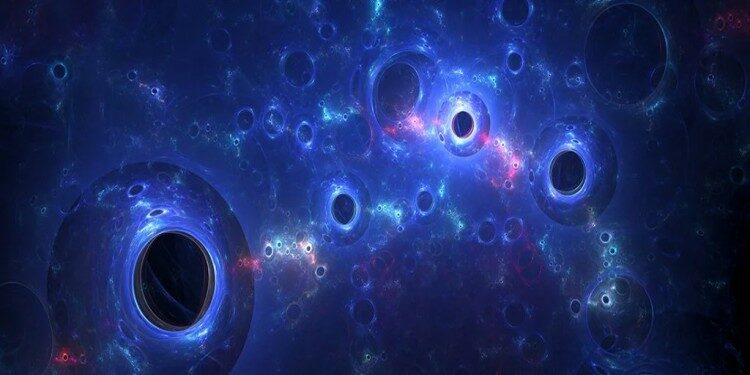 Make PDF
In news– Scientists have recently begun the search for what so far has been unfindable: dark matter using a titanium tank filled with a rare liquified gas placed in a former gold mile that is over a kilometre underground.

Why do physicists believe strongly that dark matter exists?

The evidences from other distance scales-