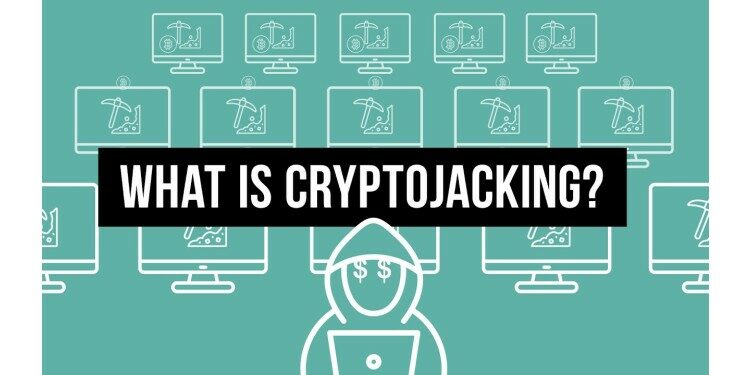 Why is it a concern?