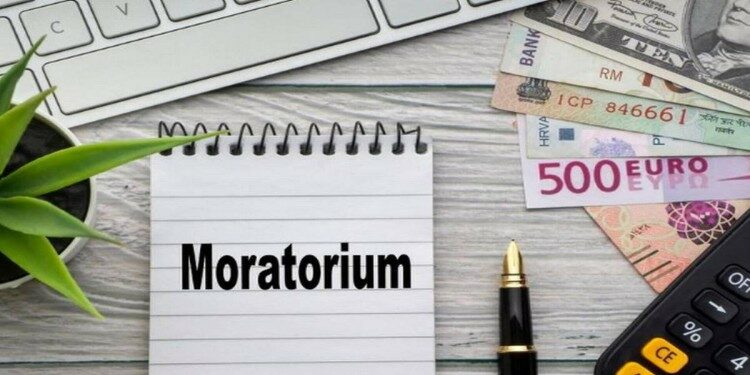 Central government, on the recommendations of RBI imposed moratorium on Lakshmi Vilas Bank for a period of thirty days

What is a bank Moratorium?

Can the Moratorium on a Bank be withdrawn before the specified period?

The bank moratorium is lifted even before the originally stipulated deadline is reached.

For example, Yes Bank, which went into a spiral while unsuccessfully trying to find an investor, was placed on a one-month moratorium starting March 5, with a cap of ₹50,000 on withdrawals. With investors led by State Bank of India (SBI) infusing ₹10,000 crore into Yes Bank, the moratorium was lifted on March 18

When a Moratorium is imposed on a Bank?