What is a Unicorn startup? 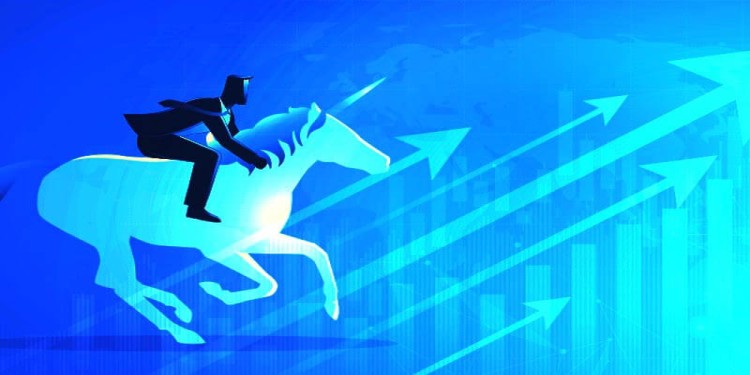 In news- India has reached a landmark figure of 100 unicorns with a valuation of more than $300 billion.

What is a unicorn startup?