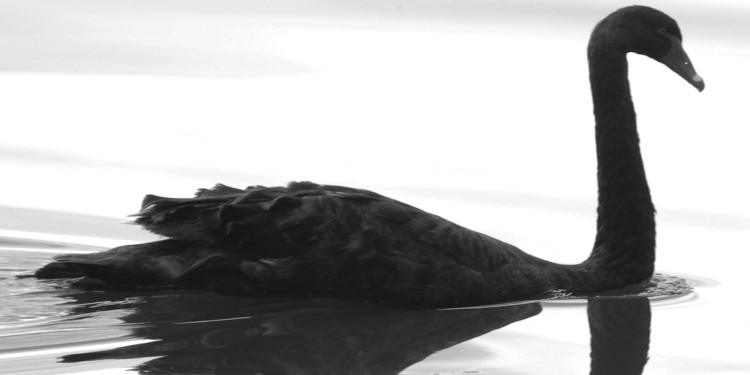 In news– A study by the Reserve Bank of India (RBI) has spoken about the possibility of capital outflows to the tune of $100 billion (around Rs 7,80,000 crore) from India in case of a major global risk scenario or a “black swan” event.