What does dollar-rupee swap mean? 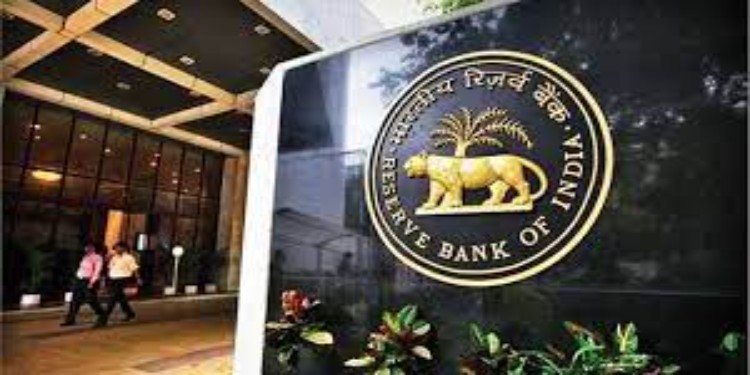 In news- The Reserve Bank of India (RBI) has conducted a $ 5 billion dollar-rupee swap auction as part of its liquidity management initiative recently.

What is the Dollar-Rupee swapping system?