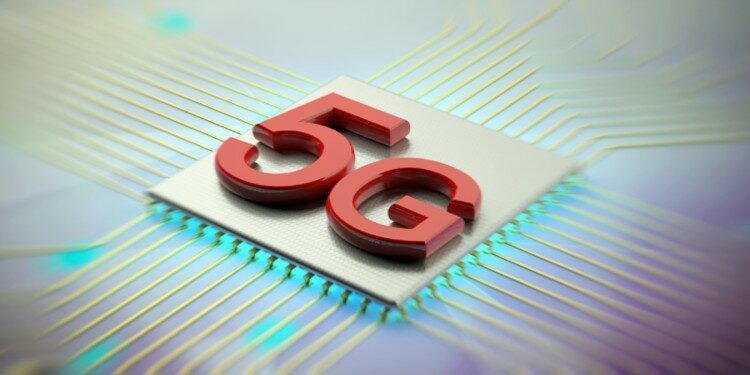 In news– Reliance Jio has recently announced the launch of standslone 5G services in Delhi, Mumbai, Kolkata, and Chennai by October 2022, with an aim to expand and cover the entire country by December 2023.

Advantages of  5G for consumers-