What are Origami metamaterials? 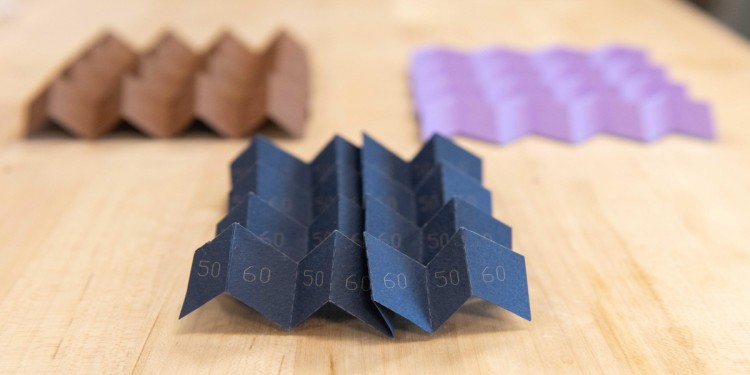 In news–Researchers from Indian Institute of Technology(IIT) Madras have developed a material that can make use of origami to reduce shock of car dashes and prevent the interiors from being damaged.

What is the Poisson ratio?