What are Oil bonds? 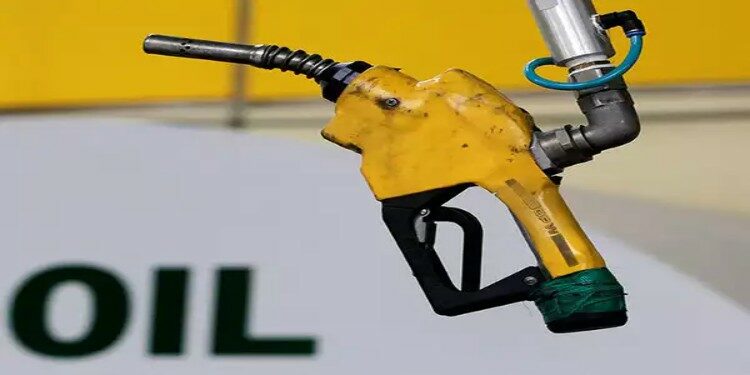 In news– As retail prices of petrol, diesel are rising, the Finance Minister has said that the current government cannot bring down taxes because it has to pay for the oil bonds issued by the previois UPA government.

Mechanism of working of oil bonds-

In India, the first step towards deregulation was taken in 2010 with the announcement that oil bonds will be discontinued, and OMCs will be paid in cash. In June 2010, petrol prices were deregulated, mirroring the market price of crude. The government freed diesel prices in October 2014. In June 2017, India adopted the system of dynamic fuel pricing where the retail price of petrol and diesel fluctuate on a daily basis.