What are Nationally determined contributions? and what are Indian NDCs? 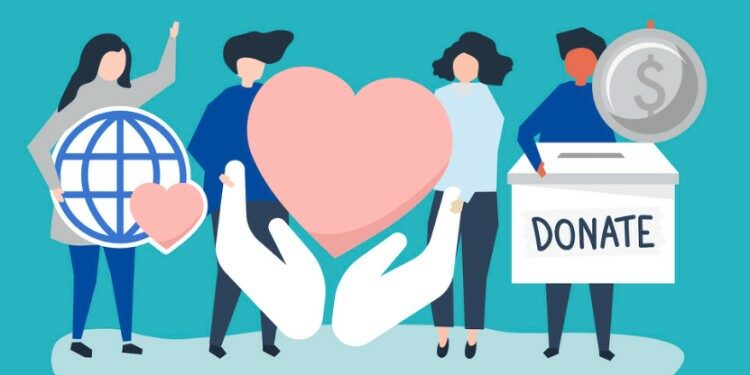 The Government of India has constituted the Apex Committee for the Implementation of the Paris Agreement (AIPA) November 2020, through a gazette notification.

What are Nationally determined contributions?

What does this mean?

The Paris Agreement requests each country to outline and communicate their post-2020 climate actions, known as their NDCs.

Together, these climate actions determine whether the world achieves the long-term goals of the Paris Agreement and to reach global peaking of greenhouse gas (GHG) emissions as soon as possible and to undertake rapid reductions thereafter in accordance with best available science, so as to achieve a balance between anthropogenic emissions by sources and removals by sinks of GHGs in the second half of this century.

It is understood that the peaking of emissions will take longer for developing country Parties, and that emission reductions are undertaken on the basis of equity, and in the context of sustainable development and efforts to eradicate poverty, which are critical development priorities for many developing countries.

What are Indian NDCs?

Apex Committee for the Implementation of the Paris Agreement (AIPA)