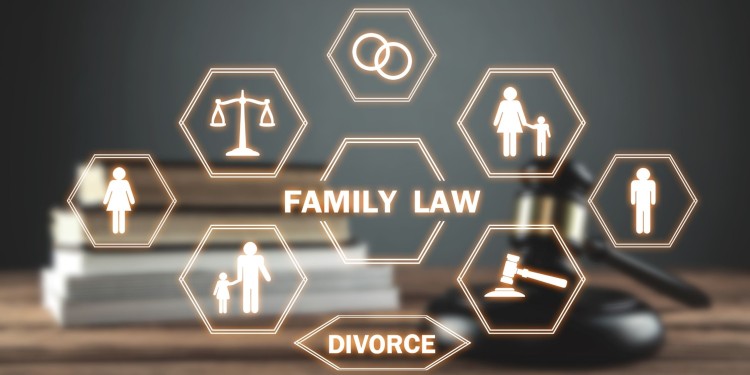 In news- The Supreme Court is expected to begin hearing a fresh challenge to the provision allowing restitution of conjugal rights under Hindu personal laws.

Previous Court judgments on it-