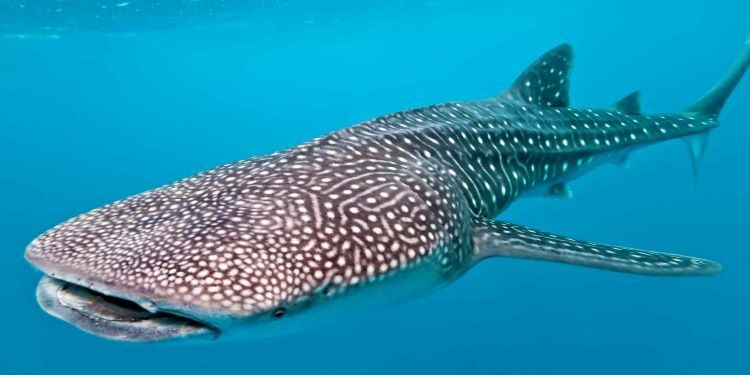 In news : Recently a study published in Nature states that the global population of sharks and rays have crashed by over 70% in the past five decades.