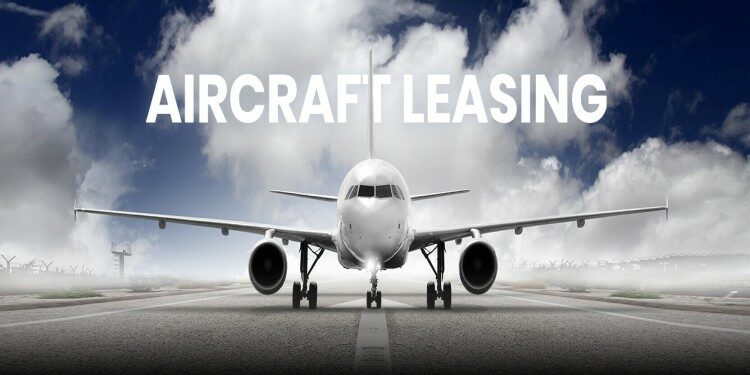 In news– In efforts to boost international air traffic, the civil aviation ministry has allowed Indian airlines to take wide-body planes on wet lease for up to one year as opposed to the six months permitted so far.

What is wet leasing of Aircrafts?

About half the planes used by airlines around the world are not owned but leased. Airlines and aircraft operators prefer leasing planes in order to avoid massive lump sum payments that buying them would entail, and to quickly increase capacity, perhaps temporarily, on certain routes or sectors.