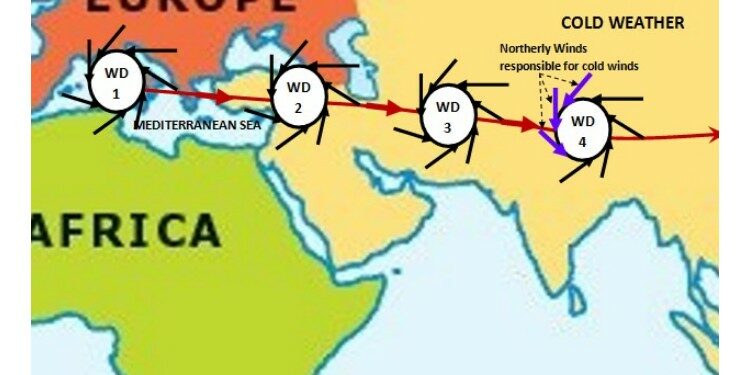 What is Western Disturbances? 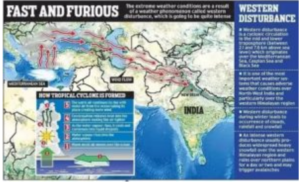 Stage of formation of the temperate cyclone