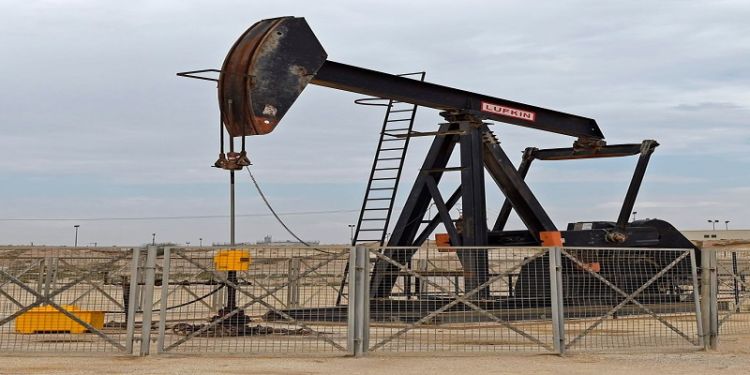 The Union Minister for Petroleum and Natural Gas dedicated an oil and gas producing field in North 24 Parganas district of West Bengal to the nation.

About oil and gas producing field

Other oil fields in India

One-shore oil fields are located in the Brahmaputra valley of north-east India, Gujarat coast in western India and Cauvery on-shore basin in Tamil Nadu. Besides Andhra Pradesh has both on-shore and off-shore oil reserves.

Oil fields in Assam: The Digboi field, The Naharkatiya field, The Moran-Hugrijan field East Coast: The basin and delta regions of the Godawari, the Krishna and the Cauvery rivers hold great potential for oil and gas production