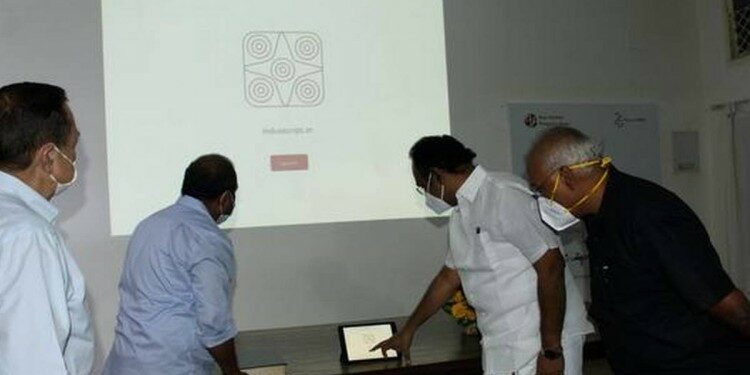 In news- Recently, the Indus Research Centre, which is part of the Roja Muthiah Research Library, has launched a web app- indusscript.in.

About the web app-