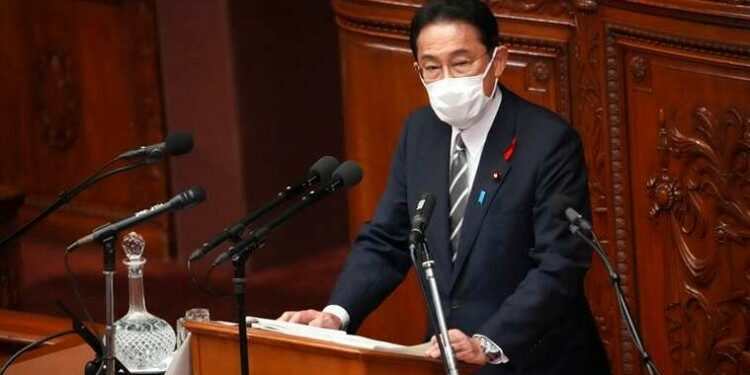 In news– Recently,  Japan’s new Prime Minister Fumio Kishida launched a flagship council to work out a strategy to tackle wealth disparities and redistribute wealth to households, in what he describes as a “new form of capitalism.”.

Plan of the new PM-