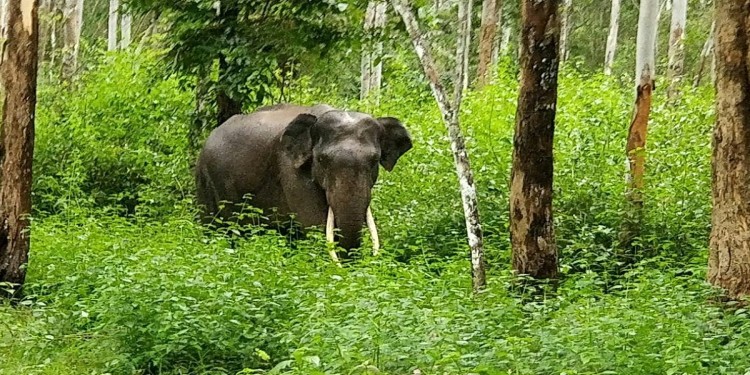 In news– With the onset of summer, the seasonal migration of wild animals has begun from the adjacent wildlife sanctuaries in Karnataka and Tamil Nadu to the Wayanad Wildlife Sanctuary (WWS).