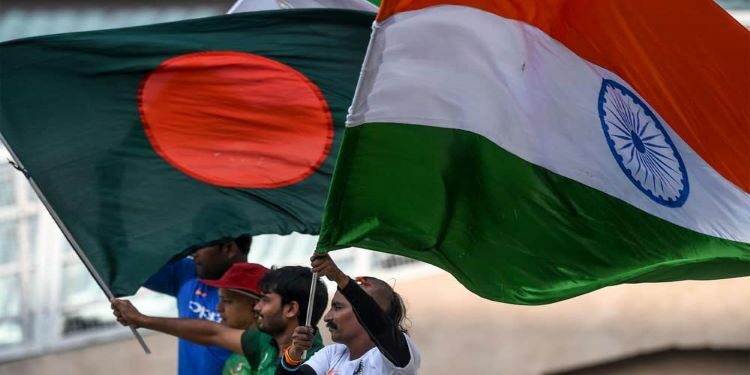 In news : Recently, the top officials of water resources ministries of India and Bangladesh met to discuss issues related to river water-sharing and flood forecasting and to enhance cooperation on controlling pollution in trans-boundary water bodies

Both the countries have a robust mechanism in place to address water issues at different levels.For this, Indo-Bangladesh Joint Rivers Commission (JRC) is functioning since 1972A new chapter in the Indo-Bangladesh relations opened up with signing of a Treaty by the Prime Ministers of India and Bangladesh on 12th December 1996 on the sharing of Ganga/Ganges waters