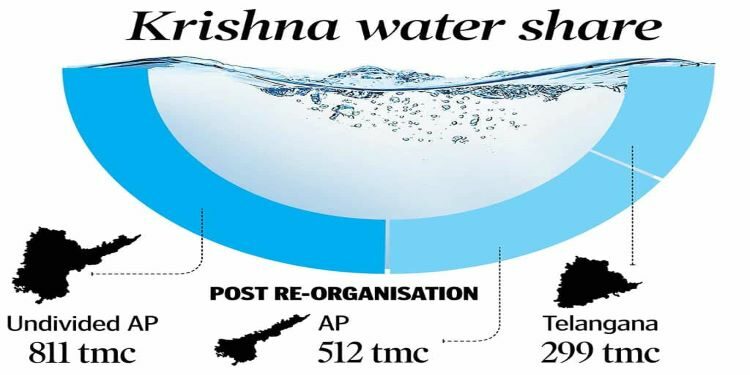 In News: Second meeting of the Apex Council held on 06.10.2020 under the Chairmanship of Hon’ble Minister (Jal Shakti) with Hon’ble Chief Ministers of Telangana and Andhra Pradesh.

Following decisions on second meeting of the Apex Council held on 06.10.2020 in respect of resolving water sharing disputes between AP and Telangana were taken:

Expansion rate of the Universe