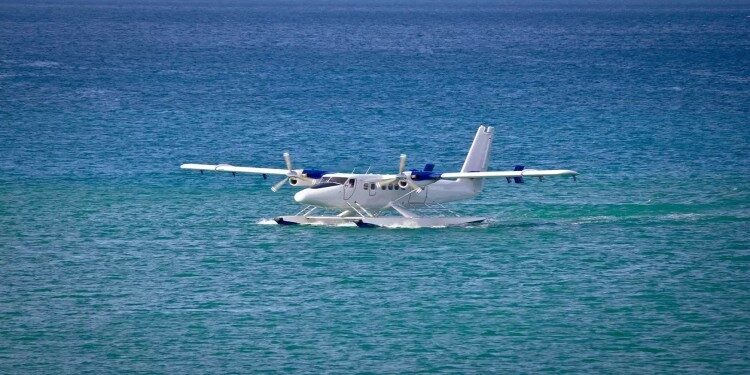 In news– The Ministry of Ports, Shipping & Waterways (MoPSW) has signed an MoU with the Ministry of Civil Aviation (MoCA) for development of Seaplane(Water-Aerodromes) services. 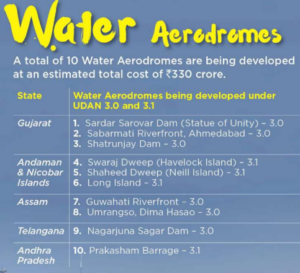 What is a Water Aerodrome?