Make PDF
In news- According to a study, parts of the Arctic region near Norway are warming at as much as seven times the rate of warming in the rest of the world.

Key highlights of the study- 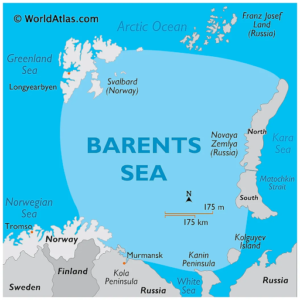