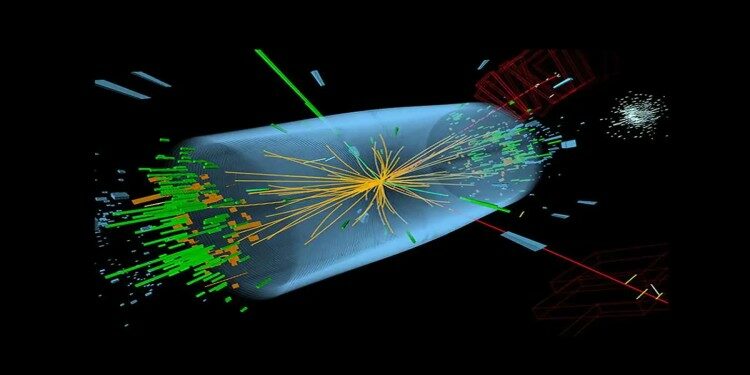 In news– Recently, researchers from Collider Detector at Fermilab (CDF) Collaboration in the U.S., announced that they have made a precise measurement of the mass of the W boson.

Note- CERN is also the birthplace of the World Wide Web.