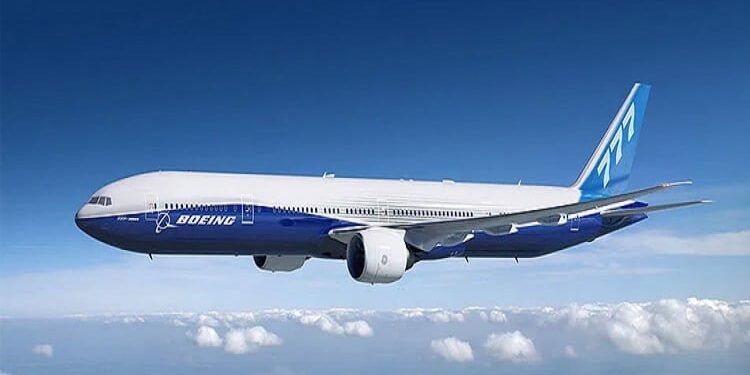 The two Boeing 777-300s, which were bought by Air India, will be the first-ever meant for exclusive use by India’s VVIPs, i.e. the President, the Vice-President and the Prime Minister. As of now, Air India lends its Boeing 747 aircraft for VVIP foreign trips by withdrawing them from commercial flights.

The Boeing 777-300 planes were inducted into Air India’s fleet in 2018, but sent to Boeing’s facility at Dallas- Fort Worth within months for retrofitment worthy of India’s top dignitaries. Once these planes arrive in India, they will be de-registered by Air India and handed over to the Indian Air Force. These planes will then be entered into the IAF’s registry and get a K-series registration number given to military aircraft.

The revamped aircraft will include a press conference room, a conference room for VVIPs, a suite comprising a bedroom and a bathroom. To protect the country’s topmost dignitaries from aerial attacks, the aircraft will be equipped with missile warning sensors and countermeasures dispensing defence system, which are a part of the large aircraft infrared countermeasures (LAIRCM), self-protection suites (SPS) provided by the U.S. government for $190 million. The government has paid Air India Rs 4,632 crore towards the cost of these planes.

The plane packs two GE90-115BL engines (made by General Electric), which are the world’s most powerful jet engines, offering maximum thrust of 1,15,300 lbs. Essentially, this plane will cater to the non-stop travelling demands of the Prime Minister or the President. With a long-haul plane, they can travel longer distances with more fuel on board, thus making fewer stops. All modes of communication will be facilitated, with mobile and satellite phones to be specially customised to connect with on-ground airline officials. The plane will also have an on-board medical staff, available 24×7, and fitted with an operation theater as well.