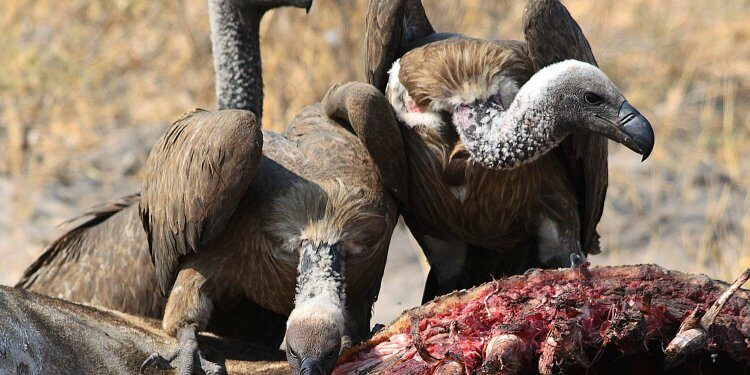 Recently, the Union Minister for Environment, Forests and Climate Change launched a Vulture Action Plan 2020-25 for the conservation of vultures in the country.

Causes of decline in vulture population

The crash in vulture populations came into limelight in the mid-90s, and in 2004 the cause of the crash was established as diclofenac — a veterinary nonsteroidal anti-inflammatory drug (NSAID) used to treat pain and inflammatory diseases such as gout — in carcasses that vultures would feed off.

Important objectives for the Action Plan for Vulture Conservation 2020-2025 (APVC) are: 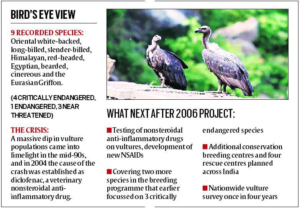