Vote counting process after polling is over 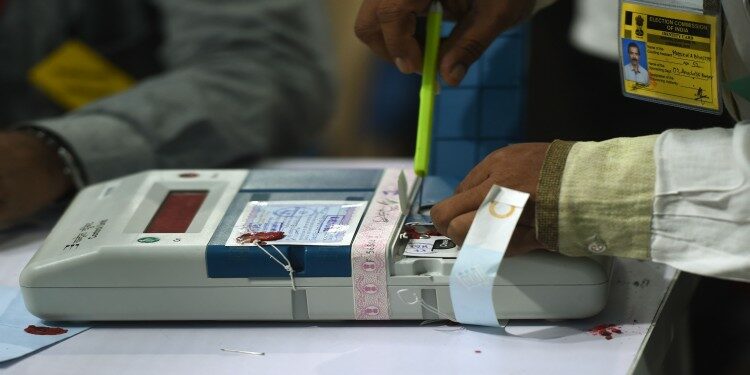 In news–  As Gujarat and Himachal Pradesh Assembly election results are out, let us look at how votes are counted after the poll is over. 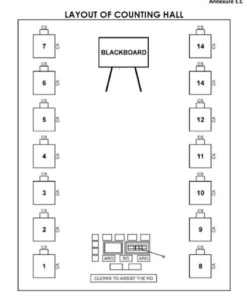 Who is the Returning Officer?

Other participants involved in the process-