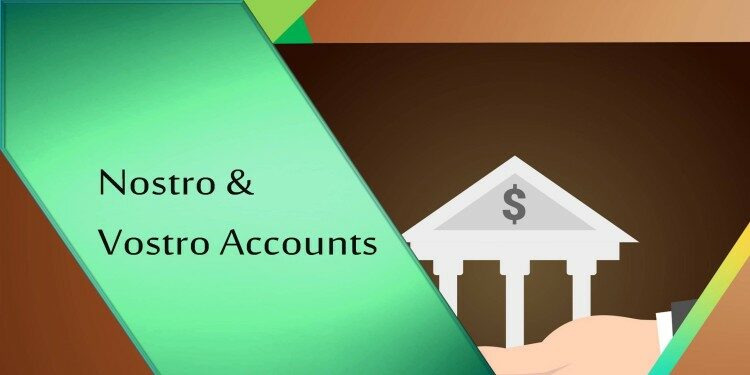 In news– Recently, the government announced that nine special Vostro accounts have been opened with two Indian banks after permission from the RBI to facilitate trade in rupee in the wake of sanctions on Russia by the US and European countries. 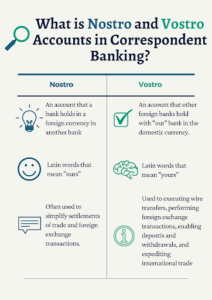