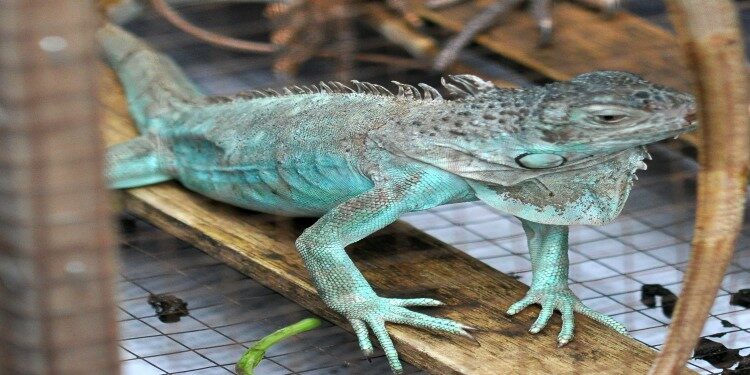 Recently the Supreme Court upheld an Allahabad High Court order granting immunity from investigation and prosecution if one declared illegal acquisition or possession of exotic wildlife species between June and December under the centre’s amnesty scheme.

What does the scheme say?

The Centre has come out with an advisory on a one-time voluntary disclosure scheme that allows owners of exotic live species that have been acquired illegally, or without documents, to declare their stock to the government between June and December 2020.

Aim of the scheme

With this scheme, the government aims to address the challenge of zoonotic diseases, develop an inventory of exotic live species for better compliance under the Convention on International Trade in Endangered Species of Wild Fauna and Flora (CITES), and regulate their import

Exotic wildlife covered under the scheme

Process of for disclosure under the scheme

Disclosure of exotic animals takes with the following procedure:

Need for the scheme