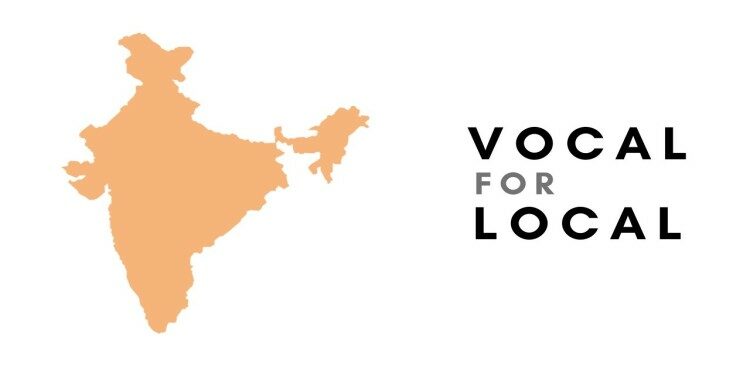 Recently, Prime Minister urged people to support and spread the message of “Vocal for Local”