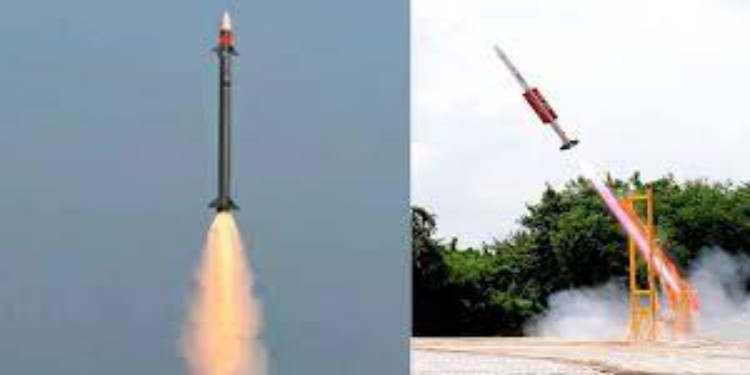 In news– Recently, Defence Research and Development Organisation (DRDO) and Indian Navy have successfully flight tested the Vertical Launch Short Range Surface to Air Missile (VL-SRSAM) off the coast of Chandipur in Odisha.