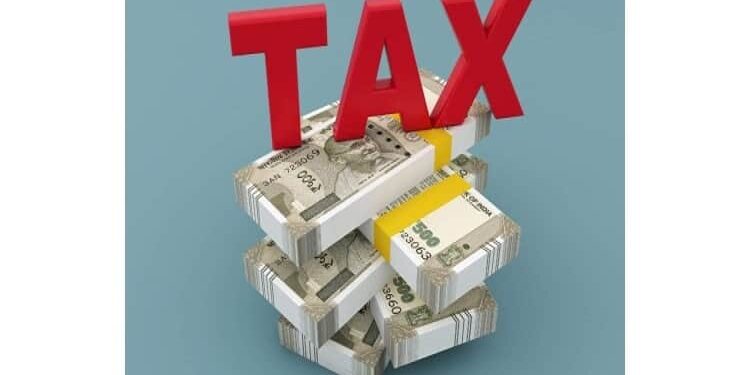 Vivad se Vishwas (the Scheme) is an attempt by the Government of India (GoI) to put an end to pending direct tax disputes. The benefit under the Scheme is maximised if taxpayers avail it before 30 June 2020. The Scheme is likely to cater to all the taxpayers having income tax disputes in India. Depending on the contours of the pending dispute, a proportion of the total tax, interest and penalty demanded, needs to be paid under the Scheme for settlement.

. undertaking-This form relates to the undertaking whereby the taxpayer waives all rights to any remedy/ claim related to the matter for which the taxpayer opts to settle his disputes under the VsV Act.

. granting of certificate-The designated authority shall grant a certificate electronically to the declarant containing the particulars of the tax arrears and the amount payable in this form.

. issuance of order-The order is a culmination of the entire process whereby the designated authority certifies that the taxpayer has paid the dues as mentioned and that immunity from any prosecution or penalty proceedings is granted to the taxpayer.