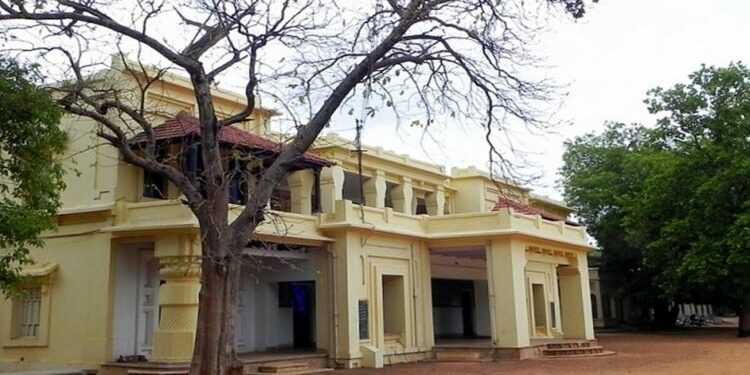 In News: Gurudev Rabindranath Tagore wanted to take the Indian culture to the global platform through the formation of Visva-Bharati University, said Prime Minister Narendra Modi on Friday.