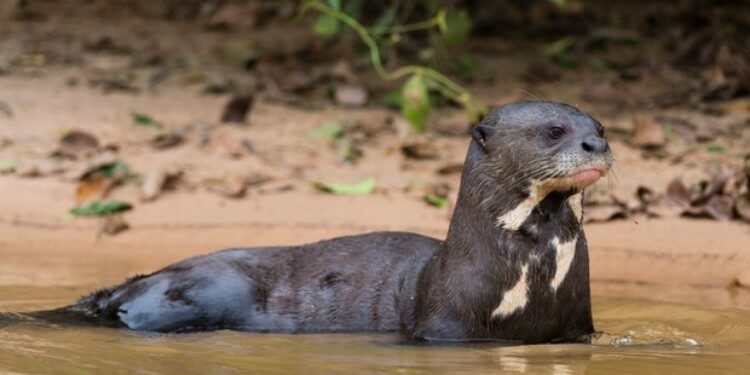 In news– A newly found fossils indicate that the Vishnuonyx otter had travelled as far as Germany.

The dispersal of Vishnuonyx otters from the Indian subcontinent to Africa and Europe about 13 million years ago. 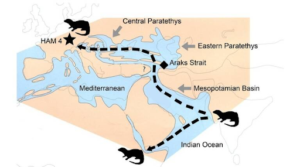