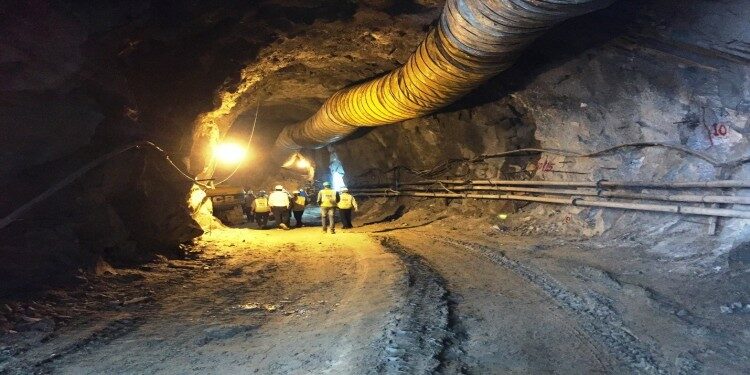 In news– An independent panel of the World Bank is considering a plea by residents of Haat village, Chamoli district, Uttarakhand to investigate environmental damage from the under-construction Vishnugad Pipalkoti Hydro Electric Project (VPHEP) in the district.