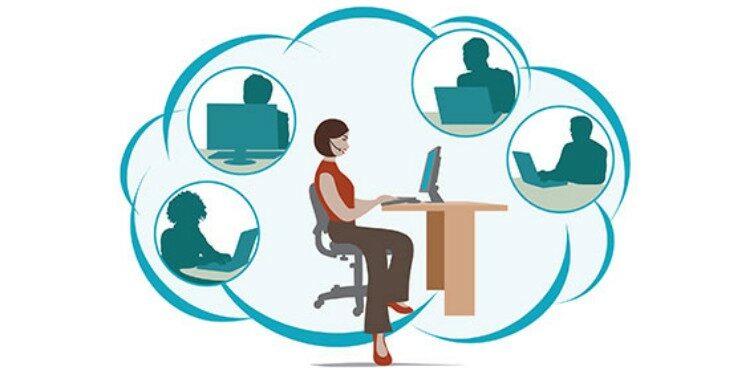 Earlier, BRICS Competition Agencies had signed a Memorandum of Understanding (MoU) on co-operation in the field of competition law and policy in May 2016 (In 2020 extended for an open-end period) to enhance co-operation and interaction.

In accordance with this MoU, four Working Groups had been constituted on important industries/ sectors viz Pharmaceuticals, Food, Automotive and Digital Markets.

These Working Groups have collaborated with each other to adopt best practices. The present Workshop was held amongst the AWG.